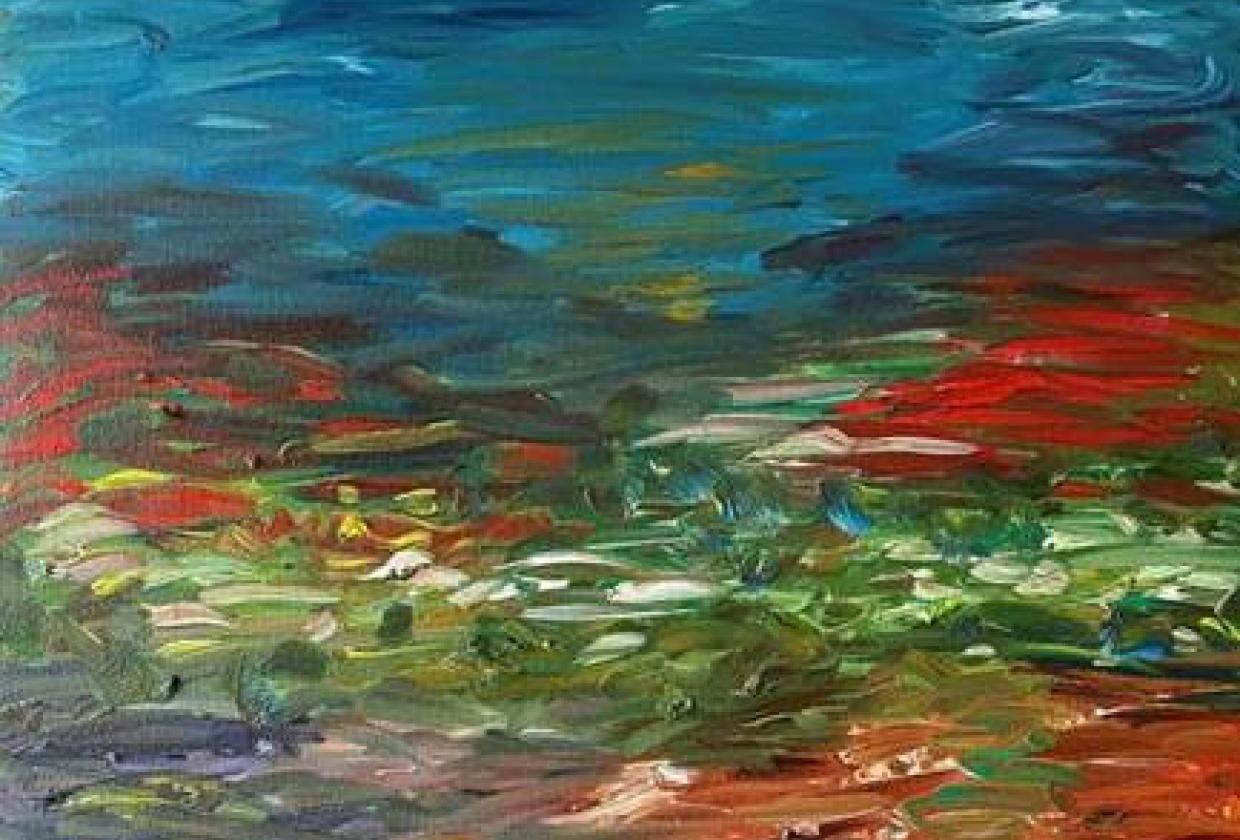 In late September 2021 my splendid colleague, Jules Goodlet-Rowley, decided to run her third art and craft charity sale, inspired by an intranet article for Scottish Government’s Lifeboat Fund Appeal. Using our Yammer site, Jules asked for helpers and quickly established there was interest in doing this.

The Yammer Crafting Community rallied to the call (including Jules herself), producing beautiful craft items and artworks. The RNLI also donated some lovely items of merchandise to help the initiative, and I offered some vintage Admiralty charts provided by a former Lifeboat Fund Trustee (some of these are still available!). The Scottish Government's internal communications team carried our messages and links to the online catalogue of available items.

When the auction went ‘live’ bidding was keen. Bidders could see the other bids and knew what they needed to do to secure their favourite piece(s). After a couple of weeks Jules closed the sale, just prior to Christmas, and notified the top bidders, and those whose items had been won, and who would arrange the handover (with postage refunded by the winners). All bid money was donated on a dedicated fundraising page, so this was managed as a totally digital activity.

At present the total raised stands at £798 – well ahead of the target set. While it’s a very successful example of what can be done to support our life-saving cause while we work from home, I have to add that the team spirit and excitement it generated were totally ‘in-person’! It was so heart-warming to get emails and Teams calls from delighted winners, so pleased to be receiving such lovely items some of which were intended as a loved one’s Christmas gift.

So it’s a massive thank you to the talented Jules and her crafting community - and everyone who helped deliver this activity for a crucial cause.